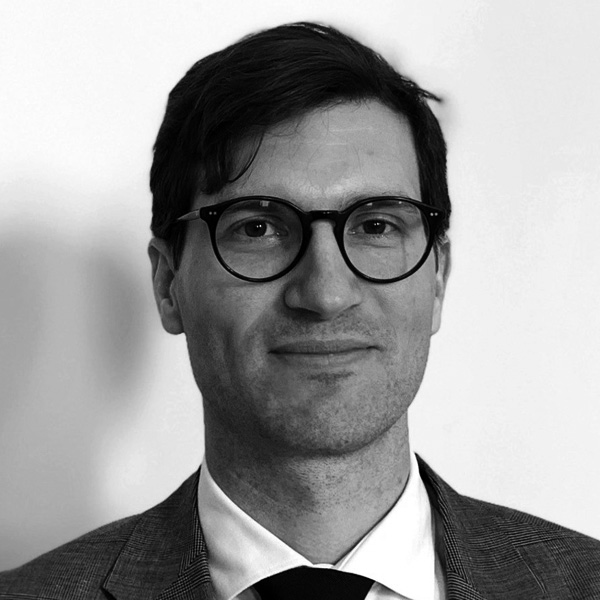 Welcome to my website!
I am working as a research director at SNS - Center for Business and Policy Studies.
I hold a PhD in Economics from Department of Economics at Uppsala University, which I defended on Friday the 12th of February 2021.
I am affiliated with Uppsala Centre for Fiscal Studies (UCFS).
I am interested in most aspects of economics and politics, but particularly in how political institutions affect public finances.
Curious about who governs the different local governments in Sweden? I have made this website (Work in Progress) to provide a simple graphic overview.

In this paper I test for the presence of election-cycles within the budget composition in Swedish municipalities. I find that local governments increase expenditures that are visible to voters in election years. Other expenditures do not decrease and as a consequence total spending increases. Budget balance is achieved by an increase in intergovernmental grants. I also find suggestive evidence that municipalities with the same political affiliation as the ruling central government receive more grants and spend more on visible expenditures.

This paper studies how the term length for politicians affect public finances. I test whether the gradual increase from two- to four-year terms for American governors affect state finances using a rich state-year panel stretching back almost a century. The results show that adopting four-year terms decreases yearly expenditures and revenues by 6 %. The effect of the reform is present immediately after voters approve the ballot measure, when the last two-year term governor is still in office, which suggests that the mechanism is stronger re-election incentives for the incumbent. The effect is larger among electorally ’at risk’ governors. Democratic governors respond to longer terms by increasing public employment instead of decreasing expenditures.

Does Size Matter? Evidence from Municipality Break-ups (with E. Mörk and G. Erlingsson)

Municipal amalgamations have been implemented across the globe as an answer to urbanisation and increased financial stress. Advocates argue that amalgamations lead to financial sustainability and increased cost-efficiency through economics of scale. However, several empirical studies have rejected such expectations. This paper proposes a novel approach to the more general issue concerning size, efficiency and economies of scale by focusing on municipal splits rather than municipal mergers. Analyzing seven voluntary break-ups of Swedish municipalities, resulting in 14 new municipal units, using the matrix completion method with nuclear norm minimization, we estimate causal effects of municipal size on municipal total and administrative costs. Contrary to theoretical expectations of diseconomies of scale, no general trend of increasing costs are observed, lending further support to those sceptical to municipal amalgamations as a remedy to financial distress.